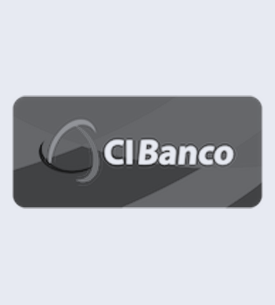 He collaborated in the National Banking and Securities Commision (1998-2001) and in 2001 he joined the Ministry of Finance as is Deputy General Director of Financial Analysis and International Affairs within the Unit of Banking, Securities and Savings (2001-2012). He was on charge of the analysis of the financial system, develop the AML/CFT regulation and collaborate in the strategic policy of the financial sector in Mexico.

Since 2012, he joined CIBanco as Finance Director and was promoted in July 2017 as Chief Risk Officer taking on charge Risk, Compliance and Comptroller units.